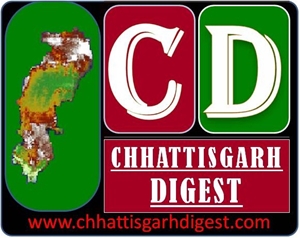 The honorary consul general of Liberland for India Mr. Nusrat Hussain has been nominated as the Ambassador of World Diplomatic Organisation

It also develops initiatives and strategic projects on Diplomacy, Global mediation and Peace Arbitration, promoting Peace and Diplomacy globally, the SDGs, and other related Diplomatic activities across the World.

Talking to this correspondent, Mr. Hussain has expressed his happiness over his appointment . He thanked the chairman of the WDO and said that he would act as the country representative of India on behalf of the organisation 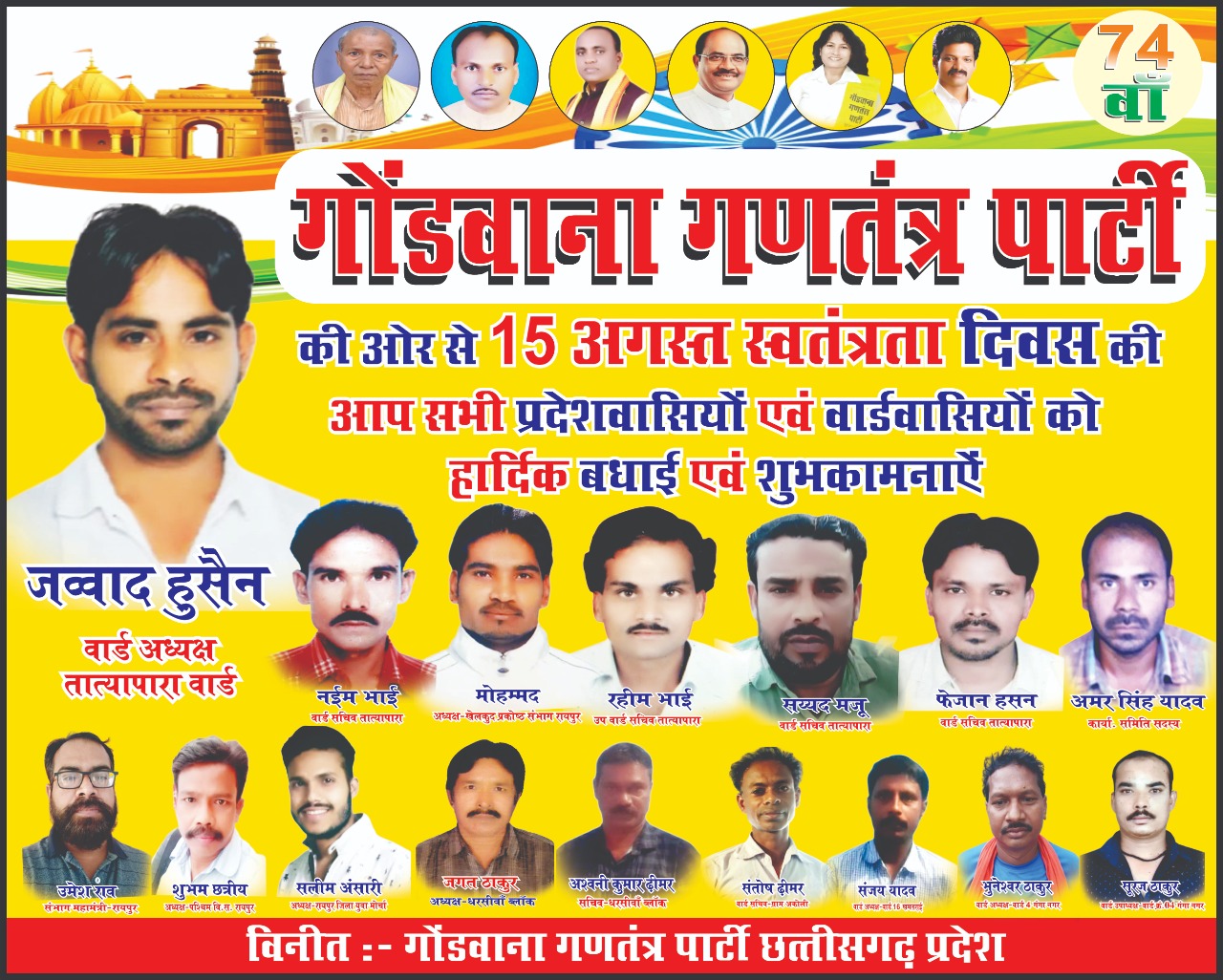